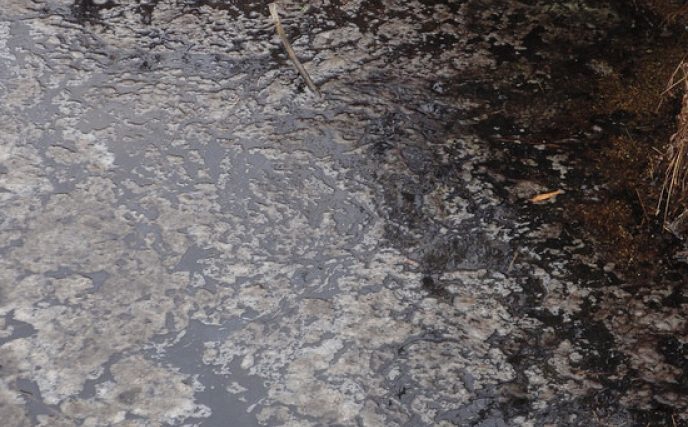 This project aims to develop a novel detection technology that is suitable for routine monitoring at low-resource setting. The project will focus on characterization of structure-switching properties of aptamers and development of analyte detection mechanisms together with the creation of visual signal detectors, combined into a user-friendly detection kit.

Researchers have established an aptamer-based heavy metal detection assay for drinking water, and a colorimetric signal generation reaction that yields a SAFE/UNSAFE signal that can be seen by the naked eye. The next step is to integrate the detection and signal generation steps, package them in a low-cost, user-friendly water testing kit. Latest results also indicate that the technology could be further developed into quantitative measurement of water contaminants using a mobile phone-based analyzer. Researchers will evaluate the mass production and commercialization potential with industrial partners, and to validate and showcase our technology to user communities in Canada and India.

Of all the natural resources available on earth, water is without doubt the most precious and an essential requirement fro life. With the growth of human population, industrialization and urbanization, the demand for safe drinking water continues to increase, and along with it, the problem of water pollution has become a concern. It is estimated that contaminated water causes 30,000 deaths around the world every day. Among the toxic contaminants released into drinking water are non-persistent materials such as oil, grease, ammonia and sulphur compounds, which break down into less harmless by-products; and persistent compounds that are readily absorbed by living animals including humans. These compounds include hydrocarbons, chlorinated compounds and heavy metals. The proposed project targets specifically heavy metals.

Heavy metal pollution in natural water environments worldwide is an urgent problem because the severe threat it poses to wildlife, the environment and in particular, human health. Anthropologic activities such as urbanization, industrialization, transportation, indiscriminate use of fertilizer, insecticide, pesticide, improper disposals of sewage and solid wastes material containing toxic chemicals increases heavy metal contents in soil and water. Of particular concerns is that, heavy metal contamination in drinking water does not alter the colour, smell and taste, yet serious health issues will arise due to chronic exposure to heavy metals through consumption of contaminated drinking water. For this, assuring the safety of drinking water is critical to ensure the health of communities that rely on water sources such as ground water. The most effective approach is through regular or even daily testing of their drinking water. To achieve this, an economically viable and sustainable, user-friendly and reliable water monitoring test is necessary.

In this project we aim to develop a novel detection technology that is suitable for routine monitoring at low-resource setting. The project will focus on characterization of structure-switching properties of aptamers and development of analyte detection mechanisms together with the creation of visual signal detectors, combined into a user-friendly detection kit.

Dr. Helen Burt named Officer of the Order of Canada