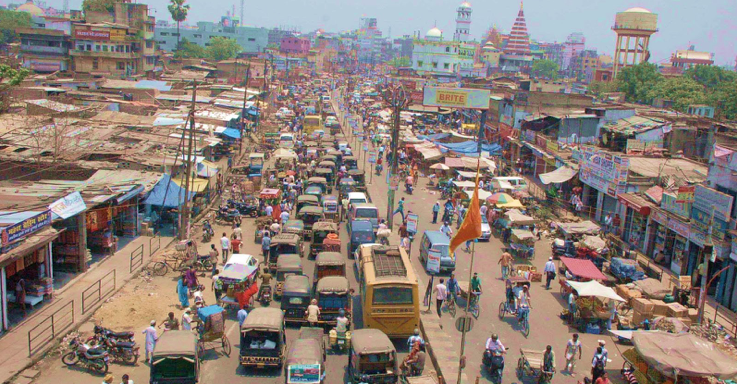 India accounts for 24% of global tuberculosis

There are 2.2 million TB diagnoses and 1 million un-diagnosed cases in India

Poverty, malnutrition, and overcrowding are amongst the main drivers of TB

One of the biggest challenges to Tuberculosis control is India’s complex medical landscape. Over 80% of Indians, rich or poor, access heath care from the private sector and routinely shuttle back and forth between a variety of qualified and unqualified practitioners. This includes over 800,000 pharmacists or chemist shops, 2 million doctors, and 60,000 labs, run by persons with varied levels of training.

Tuberculosis occurs in every part of the world but India bears the highest burden of the disease, and many cases remain undiagnosed. 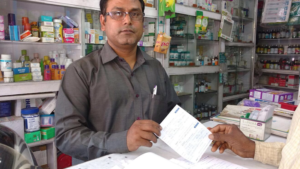 Patna is located in Bihar state of India and it has a population of over 2 million (Census, 2011). In Bihar, over 50,000 new cases of Tuberculosis were identified in 2014.

To tackle this global health problem, a subsection of the McGill International TB Centre team, led by associate director Dr. Madhukar Pai, is conducting an innovative research project that engages pharmacists to improve early detection of TB. The project, funded by IC-IMPACTS, is being implemented in Patna, a city in Bihar, one of India’s poorest states.

“Pharmacies are the first point of contact for many undiagnosed patients, and serve as optimum entry-points to screening services,” says Dr. Pai. “Engaging pharmacy providers could help shorten the diagnostic pathway for TB and enhance early case detection.”

One of the project researchers, Dr. Amrita Daftary who was born and raised in India, and he is also a scientist with the McGill International TB Centre, explains “It is very important to tap into the capacity of all types of healthcare providers and into individuals involved in the cascade of care for TB.”
“In India, many people believed that pharmacists were generating drug-resistant tuberculosis by dispensing anti-TB medications without prescriptions,” says Dr. Madhukar Pai, Canada Research Chair in Epidemiology & Global Health at McGill University and the paper’s joint senior author. “Our study clearly showed that not a single pharmacy gave away first line anti-TB drugs (isoniazid, rifampicin, ethambutol, pyrazinamide and streptomycin) without prescriptions. However, pharmacists gave away other antibiotics and rarely referred patients with typical TB symptoms, and that means they are contributing to delays in TB diagnosis. This can increase transmission of the infection in the community. So, there is great potential to harness pharmacists to identify those who need TB testing in India.” 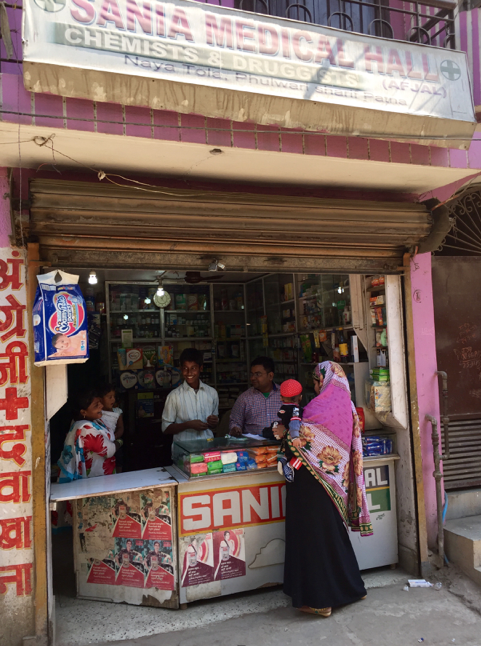 There are over 800,000 pharmacies in India. They are easily accessible, and unlike doctors, do not charge a consultation fee. In poorer communities especially, patients have a high level of trust in pharmacists. In fact 25% of patients with symptoms suggestive of TB, such as chronic cough and fever, commonly approach their pharmacy provider for medical advice.

Pharmacists in the communities are motivated to more actively participate in TB control beyond their traditional role as drug dispensers. They believe the initiative has boosted their credibility in the community, and they have greater trust among their patients.

In the city of Patna, 105 pharmacies were recruited to:

From December 2015 to March 2015, of 152 doctor referrals initiated by pharmacy providers, 146 (96%) were completed, 60 (41%) were referred for sputum and/or GeneXpert testing, and 45 TB cases were notified, all of which initiated treatment. Seven (15%) TB patients had microbiological confirmation. The median duration of TB symptoms among notified patients was 30 days (IQ 21-90), and time from pharmacy contact to treatment initiation was 6 days (IQ 2-14).

The intervention was perceived to improve the pharmacist’s credibility and trust with patients in the community. Identified challenges included high consumer demand for over-the-counter medicines, patient loss to follow-up after CXR referral, and high pharmacist workload. 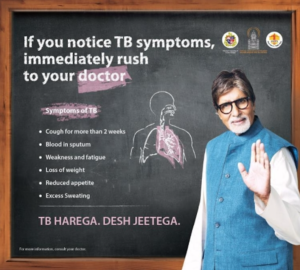 The project being done in collaboration with an Indian NGO and World Health Partners, potentially gives access to free screening, free diagnostic tests, and ultimately free treatment if patients do have TB.

“We believe our intervention will serve as an effective pilot for broader expansion in India, where novel initiatives are urgently needed to mitigate the impact of TB,” concludes Dr. Pai.