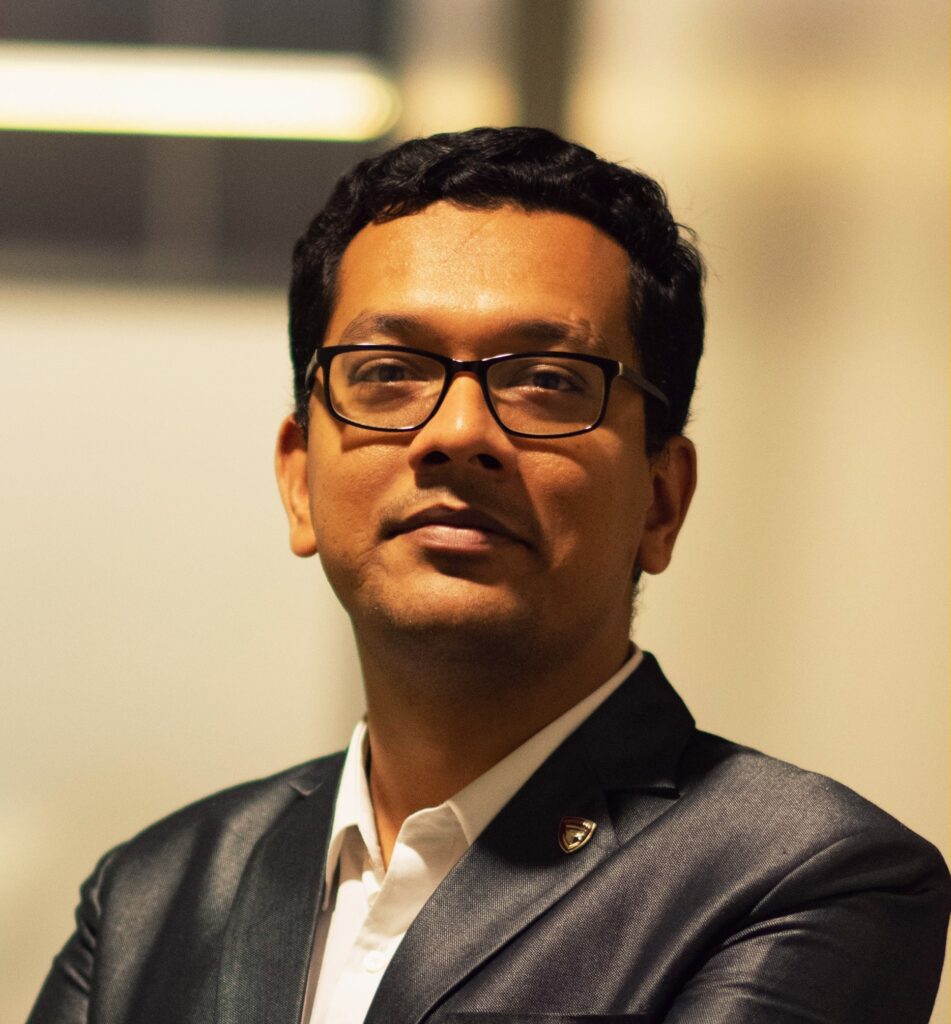 In the Graduate Student’s Association of Concordia University, Timir holds the position of a Senator, representing graduate students at the Concordia University Senate, which is the highest academic decision-making body of the university. In the Senate, he is actively involved in the Senate Steering Committee, Senate Academic Planning and Priorities Committee and the Senate Research Committee.

In the Graduate Student’s Association of Concordia University, Timir also holds the position of the Chair of the GSA Council of Directors. His job includes calling and chairing monthly meetings of the GSA Council/special meetings, setting the agenda, mediate meetings according to Robert’s Rules of Order (11th ed.), convene annual General Assembly etc.