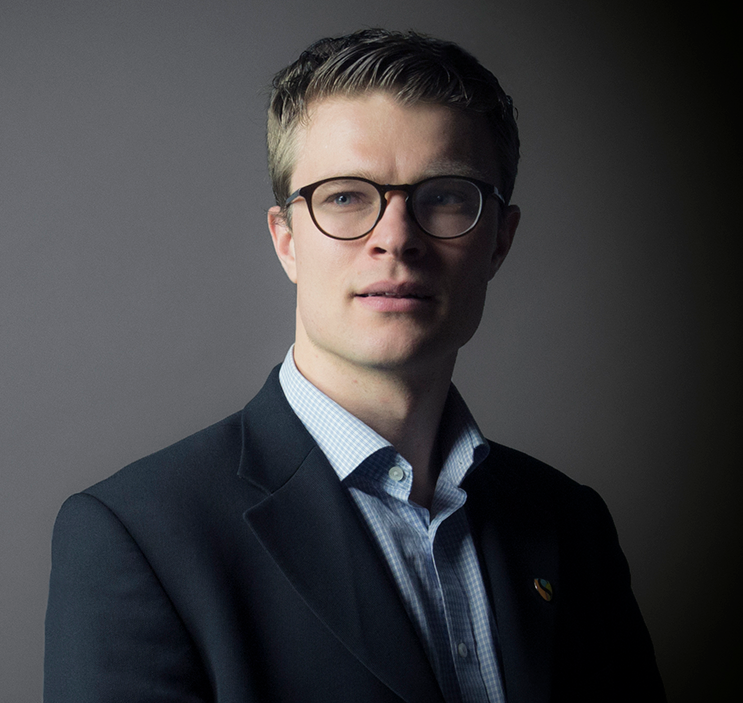 Philip Edgcumbe is a UBC radiology resident, an entrepreneur, a biomedical engineer and a clinician-scientist (MD, PhD). He is a Singularity University Canada faculty member and speaks internationally on the topics of disruptive technology and the future of healthcare.

He has invented, patented and licensed an augmented-reality navigational aid for surgical robotics and has co-founded two biomedical start-up companies. In 2017, he worked for the XPRIZE Foundation in Los Angeles where he led the development of the Alzheimer’s XPRIZE, a global, crowd-sourcing competition to end Alzheimer’s. In 2018-2019 he served as the Innovator-in-Residence for the Canadian Medical Association Innovation Lab.

Philip has a particular interest in fostering research and educational links between Canada and India as a result of going on an academic exchange to the Indian Institute of Technology – Delhi in India and working for Mitacs to help facilitate the Mitacs Globalink Research Internship program. The Globalink program supports undergraduate students from Australia, Brazil, China, France, Germany, Hong Kong, India, Mexico, Taiwan, Tunisia, Ukraine, United Kingdom and the United States who come and do research internships in Canada.